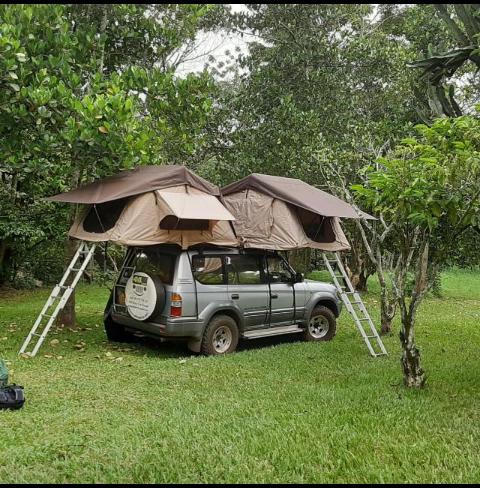 Before we go ahead and talk about which countries are the best – most expensive and cheapest to hire a car in, it is important to talk about what exactly you’re paying for before you’re handed the keys to one of your rental agency’s car fleets.

To begin with, you will be paying for the car rental in Uganda itself. Some vehicles will come loaded with a full tank of fuel, while some you’ll have to fill up as you go along. Getting someone else to drive your car for you will also cost extra charges.

You may get offered this under the guise of “insurance,” but you will be paying for more or less the same thing. This gets pricey in some places, but the money will usually find its way back into your hands, provided that the vehicle you rented didn’t suffer any form of damage while it was in your care. You could also pay an excess for added coverage, just in case.

The majority of rental companies will charge a fee for a car that comes with a child’s car seat. On average, it’ll cost roughly US$70 to rent a family-sized car, such as a Super Custom, per day – 24 hours. If this amount is already eye-watering for you, remember that this is only the average.

The price for this service can still go up, and trust us, it will, as we’ll show you. The US$70 price tag we’ve shown you just covers the car and not much else. As it’ll mostly be families renting cars for their trips, we’ll be taking into account things such as hiring a driver, fuel costs, getting a car with satellite navigation or GPS, and availing of a child’s car seat into the total cost. Getting a smaller car will definitely be cheaper, but the price will still be around the same range.

Therefore, all countries in East Africa are best for hiring a car as long as you know exactly which car you want to rent and use on your East African trip. Smaller cars like Rav4 are always cheaper than the luxury cars like Land Cruisers.

In all East African countries like Uganda, Tanzania, Kenya, and Rwanda the cars for hire are almost at the same prices but as aforementioned, the luxury cars will usually be pricey as compared to the smaller cars. But with luxury cars can take you extra miles across East African tourist places and among such vehicles include the V8, VX, GX and Land Cruisers Hard Tops and with them you will never be disappointed on your trip.

What to see in East Africa after Hiring a Car?

There are loads of things to see and explore in East Africa after hiring a car from a trusted and reliable car rental agency in the region. Have you ever heard of the great annual wildebeest migration? Or you have heard from your colleagues sharing interesting stories about mountain gorilla expeditions? Did you at one point heard of the tree climbing lions? All these are only found in East Africa and nowhere else on earth but in Ishasha Sector – Queen Elizabeth National Park, Uganda and Lake Manyara National Park, Tanzania! 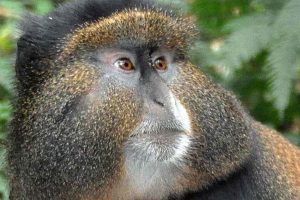