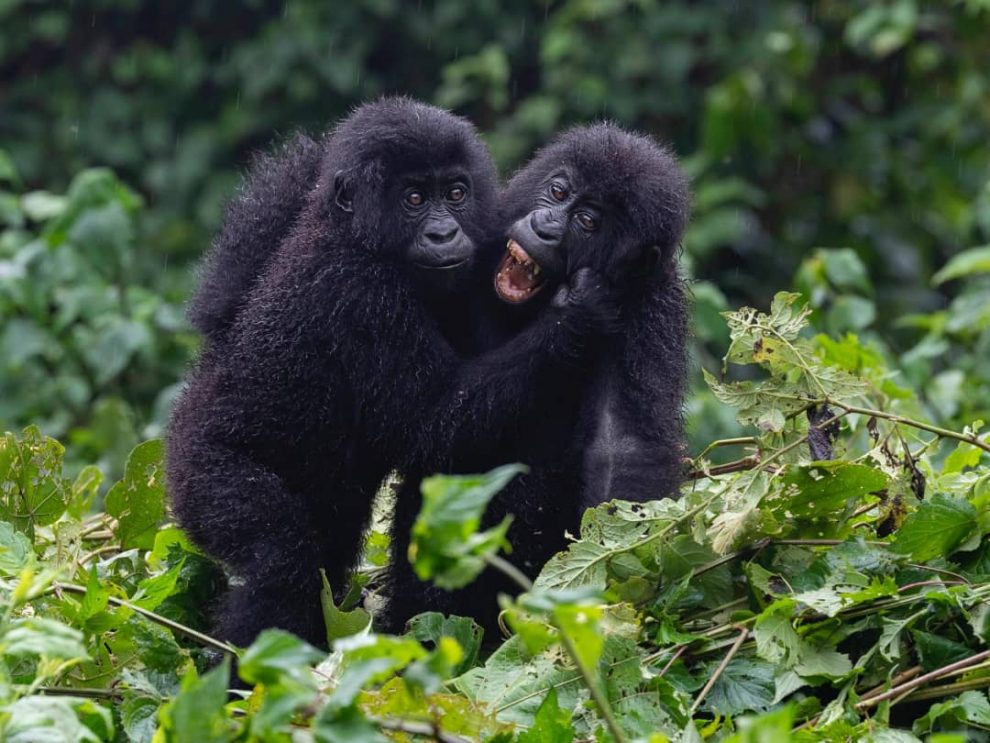 The small landlocked country of Rwanda boasts one of the world’s biggest wildlife experiences – the chance to see endangered mountain gorillas. Part of the great Virunga Mountain Range, the dense forests of the beautiful Volcanoes National Park are renowned as one of the last remaining habitats of these great apes.

Although most visitors come to see the gorillas, Rwanda has so much more to offer besides with spectacular mountain scenery, a thriving capital and friendly people. The vast rain forest of Nyungwe Forest National Park has incredible biodiversity and is home to a large population of chimpanzees, while the shores of serene Lake Kivu feature sandy beaches and fishing villages.

The genocide of 1994 looms large in Rwanda’s modern history, but the country has since united to become the peaceful optimistic place that it is today. A visit to Kigali’s Genocide Memorial is worthwhile to learn about the events of this horrific period.

Start up your Rwanda safari with Kigali located in the heart of the country and surrounded by lush valleys and hills, Rwanda’s capital, a rapidly growing city with coffee shops and cosmopolitan cafés, lively traditional markets and a number of interesting museums.

Nyungwe Forest National Park is also another vast mountainous rain forest is renowned for its incredible biodiversity with 13 species of primates and over 300 species of birds.

Lake Kivu lies on the border between Rwanda and the Democratic Republic of Congo, nestled in a valley and surrounded by steep green terraced hills.

The best time to visit Rwanda is, for most people, during the short and longer dry seasons, from December to early February, and June to September. But if you want to go gorilla trekking, the best time is simply whenever you can get a permit!

Don’t be put off by the November shorter rains and March-May longer rains as you will have the forests, lakes and mountains to yourself. And occasionally cheaper gorilla permits, too. The majority of visitors come to Rwanda to see gorillas, and so the best time is often whenever you can get a highly in demand permit. Keen photographers may even prefer the rainy season, as there is less light contrast coming through the trees, allowing you to focus solely on your subject matter. 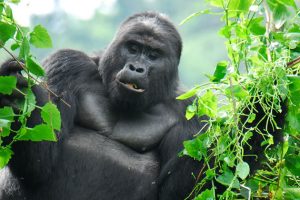